NOTE: I didn't have time to change the images, it's no longer the first prototype (0.0.1). My apologies for this.

For the HTML5 preview within the page (it cannot be played in the mobile phones due to the lack of on-screen controls. Please forgive me for this.)

Z, X and Enter can be used to skip the cutscenes.

You can now customize the controls (keyboard only), be sure to check the options before playing the game! :)

A furry 16-bit games being created in GDevelop ( https://gdevelop-app.com/ ) inspired by action-platformer games played in 1990's CD-based consoles like the PC Engine CD (a.k.a. TurboGrafx CD) and the Sega CD.

Jewel Soul (provisory name) is based in titles like Castlevania, Valis and El Viento (Adventures of Earnest Evans and Anett Myer), being an action platformer where the protagonist must fend herself using her saber and spells.

I'm also publishing the source code of the game, Jewel Soul is meant to be an open-source game too! You can open the source code with GDevelop, a free and opensource 2D game engine very powerful and with a great potential to become a popular engine one day!

This game is in a very early state, being only a prototype for now. By the time I'm publishing it, I'm still working on the lore and the story of the game.

The game doesn't have much to offer for now, being just a proof of concept. Still, I really hope you enjoy it! If you have any critiques, suggestions or wish to ask me about anything, you may send me an email. :)

P.S.: Usually GDevelop is used to create mobile games and browser, but it's powerful enough to create games for PC too. Yet, my aim is to create this game for Windows, MacOS and Linux only for now, since the game might be a little too heavy to be played on mobile devices or in browser. My apologies for the inconvenience. ^w^;;

Lovely work!  I hope you keep it up!

I’ve updated the game, check it out! X3 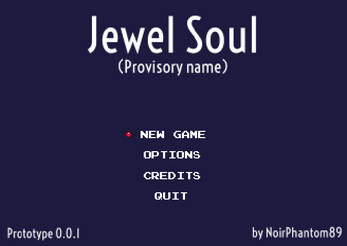 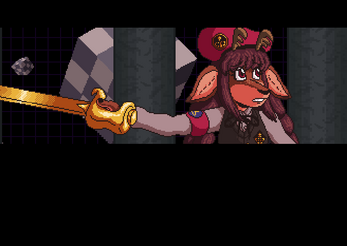 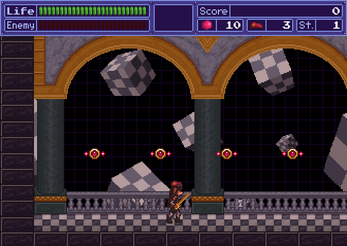 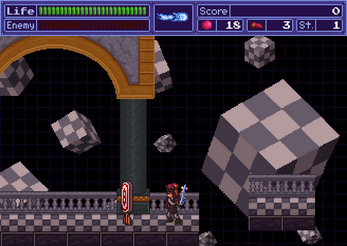 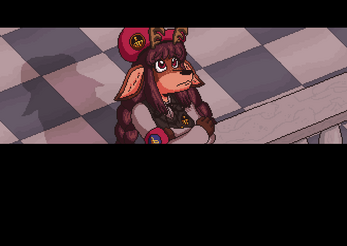